New Balance hasn’t made many substantial changes with the 880v8 – How does New Balance’s latest version of the 880 stack up to previous versions and its competitors? Let’s find out!

Not much has changed with the 880 – New Balance has stuck to the formula that has made the 880 their go-to standard-weight neutral shoe.

The 880v8 fits pretty standard across the board. It’s a little on the wide side (although not so much that it would alienate a standard foot) and has about average toebox room. The upper is pretty flexible, but the heel counter provides some amount of structure to the shoe.

New Balance has maintained the ride of their classic neutral shoe – it’s a cushioned yet not cloud-like ride. It’s a trainer that you could use for faster runs as well as your long runs

As a standard weight neutral shoe, the New Balance 880 v8 is one of the classic neutral trainers. While the new version feels more stable in the heel, it’s too early to tell if that feeling of stability will translate into any “inherent support” that would allow runners with mild pronation or a “combination foot” to use it.

New Balance 880 vs Saucony Ride:
The Ride 10 feels lower than the 880, but both shoes feel remarkably similar in terms of softness. The 880 is a little heavier, but its higher profile probably contributes more to its bulkier feel than the slightly additional weight. The 880 is a little narrower than the Ride, but both have about the same toebox volume. Both provide minimal amounts of guidance for pronation.

New Balance 880 vs Nike Zoom Pegasus:
The Nike Zoom Pegasus 34 is lower and lighter than the 880. The 880 is more substantive and feels more solid, and also has a softer step-in feel. The Pegasus is wider but doesn’t have the depth of the toebox that the 880 has. Neither shoe provides much in terms of guidance for pronation.

New Balance 880 vs Mizuno Wave Rider:
There’s not too much between the new 880 and the Wave Rider 21. The 880’s slightly more performance-based ride comes closer to the performance feel of the Wave Rider. The 880 is a little narrower than the Wave Rider, but it has a little more depth in the toebox.  Both provide minimal amounts of guidance for pronation.

New Balance 880 vs Brooks Ghost:
The Ghost 10 is much softer than the 880, both in upper softness as well as the overall ride. The 880 feels more substantive, with the Ghost feeling much more flexible and playful. Both shoes are about equal in terms of width, but the Ghost’s flexible upper gives you a little more flexibility. Neither shoe provides much in terms of guidance for pronation.

With the newest updates of each shoe, the New Balance 880 feels softer than the Cumulus 34, but the Cumulus has a better ride/transition. The heel of the 880 feels pretty stable, but neither shoe provides any noticeable guidance for runners who pronate. The widths of the shoes are pretty similar, with the Cumulus having a little more depth in the toebox. The 880 is slightly heavier, but it’s unlikely that you would actually feel the weight difference on a run.

Check them out here! 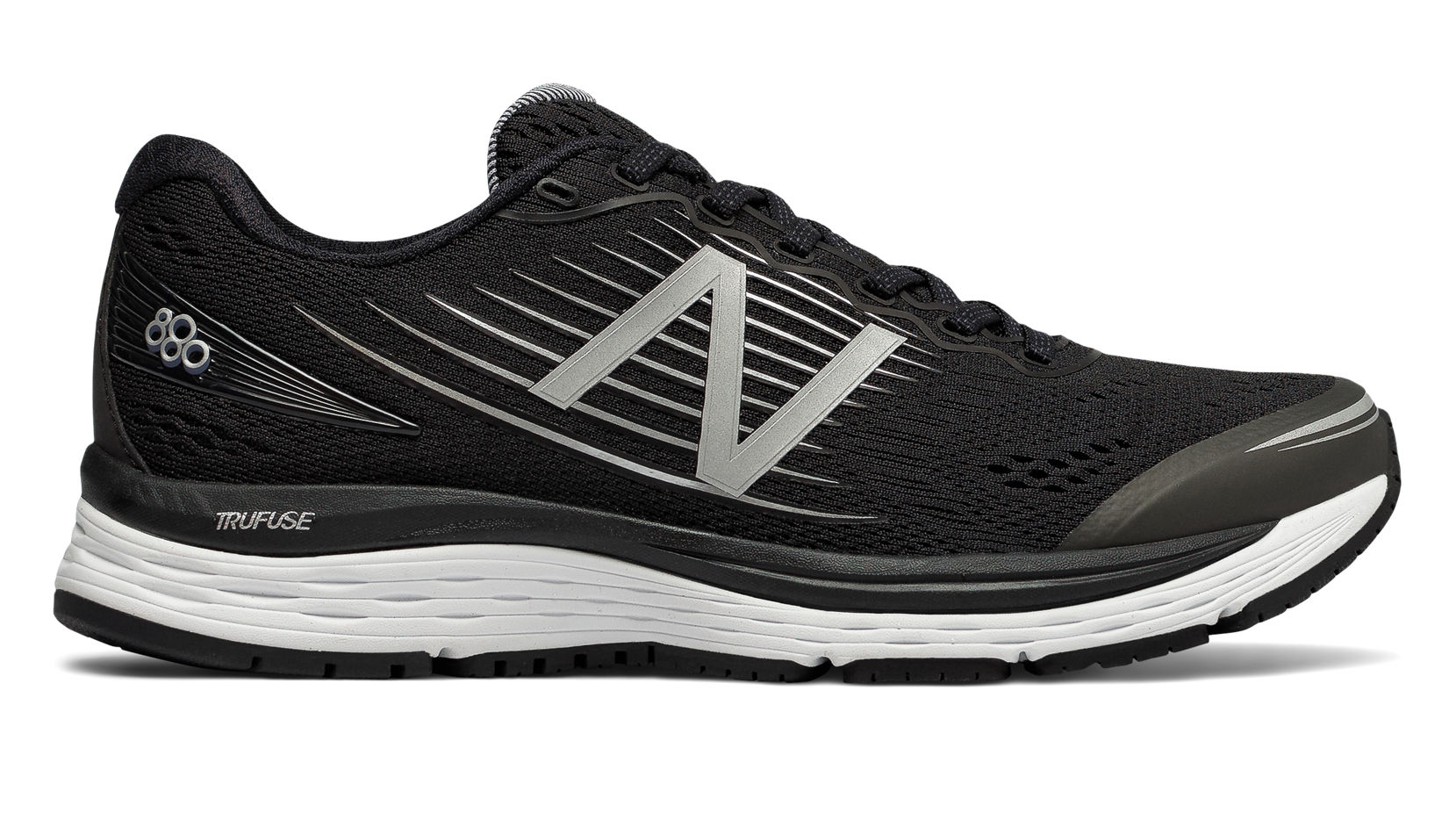